Welcome to another MonkeyBarGaming post, today I will be showing you all my top 5 Nintendo Wii U games. Sit back and enjoy today’s post.

Firstly we have Just Dance 2017, this game is really fun because you can dance and earn points. It was released on the 25th of  October 2016 and has had various updates during it’s time.

The only thing I didn’t enjoy was that you needed to pay for other songs. It is an amazing Ubisoft title for the Nintendo Wii U console.

Next up we have New Super Mario Bros U, this game was truly spectacular. The game brought a new power up which is known as the super acorn in addition to the acorn there was also the P – acorn.

The P – acorn gives you an infinite number of jump boosts which I thought was pretty awesome. The release date of New Super Mario Bros U was on the 18th of November 2012, all up it is a great title for the console.

Moving right along we have Super Mario Maker, I had a blast playing this game. It had always been a dream of mine to create my own Mario level and with Mario Maker I finally did end up making one.

The game itself was released on the 10th of September 2015. All up Super Mario Maker was a Spectacular title for the Nintendo Wii U and one of my favorites.

Next in order, we have Super Mario 3D World. This game is amazing because it brought people together in a 3D World, it also brought the cat suit which changed a lot of the game play in Mario 3D platformers.

It also brought the cannon block and the propeller block, which were excellent additions to the game and broadened the gaming experienced.

They also added another power up called the Double Cherry which creates clones of Mario can help you unlock green stars throughout the game. 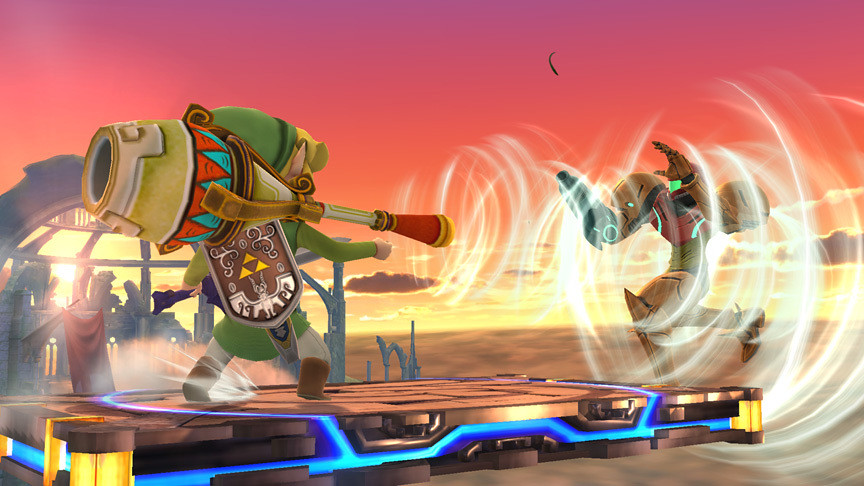 Last but certainly not least we have Super Smash Bros Wii U Edition, this is a very nice title for the Nintendo Wii U console and offers a great game play. This game has a total of 51 playable characters and in addition to over 4 new DLC’s with more characters.

Smash Bros also has several different stages which are breathtaking and have some memorable designs from older titles as well as familiar ones from newer games.

Released on the 13th of September 2014 it may be a little dated but it’s definitely still enjoyable and on the top of my list.

Hi my name is Lorenzo and welcome to MonkeyBarGaming! I started this website from my passion for gaming specifically Nintendo. Check out this site for reviews, guides, videos and game collections.

Please log in again. The login page will open in a new tab. After logging in you can close it and return to this page.